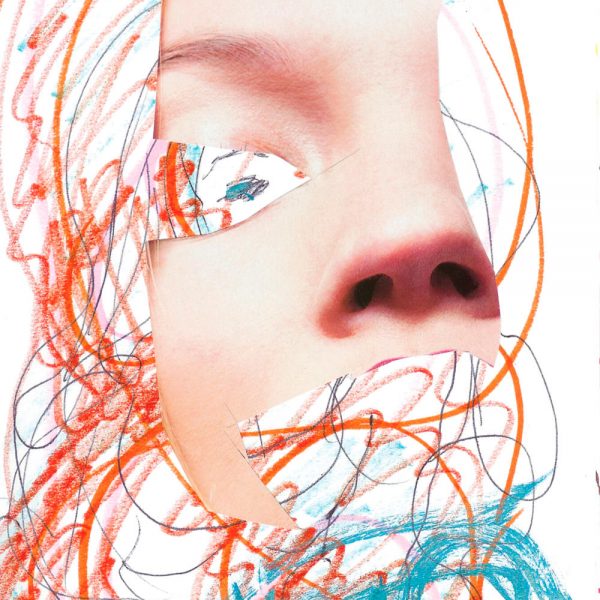 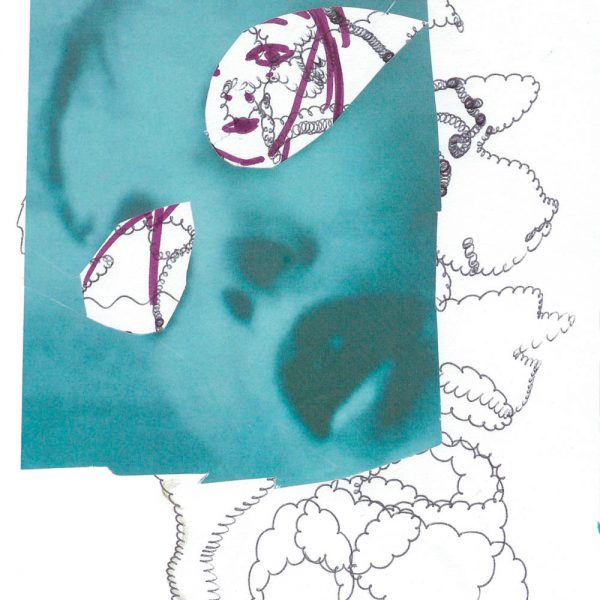 In Chronicles Vol.2, artist Kim Gordon (1953 Los Angeles, California) brings together some of her most personal and unique drawings from a collection gathered over a period of years for her daughter Coko, her nieces, Thurston, and friends. Gordon’s second release for Nieves goes beyond the photographic glimpses of the ‘musician’ Kim pictured in Chronicles Vol.1, the artist is ‘carrying’ the reader through her private compilation of drawings, collages and paintings, also containing works from projects that were never shown in public before.

Together with Thurston Moore, Lee Renaldo, and Richard Edson, Kim Gordon formed Sonic Youth in 1981, a band that she has been a member of ever since. Gordon has directed videos for The Breeders, co-produced Hole’s album, “Pretty on the Inside”, and, in 1994, started the clothing line, X-girl. The artist- musician has lived and worked in New York since 1980.

This book is the seventh issue in the Nieves Book Series with previous books by Mike Mills, Yukari Miyagi, Takashi Homma, Stefan Marx, Ari Marcopoulos and Kim Gordon herself.

THE SUMMER OF UNDERTONE

CURVES ARE SO EMOTIONAL

THE AGE OF INNOCENCE